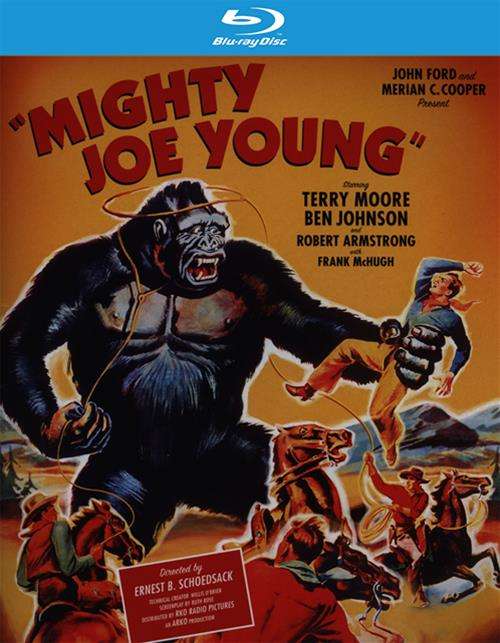 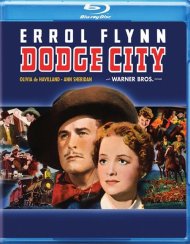 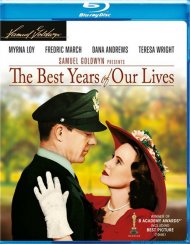 Best Years Of Our Lives, The

The team behind King Kong reunited to create another towering ape: Mr. Joseph Young. The simian is shorter and the jokes tongue-in-cheekier, but the Oscar-winning Special Effects are just as Kong-sized. A slick nightclub owner (Robert Armstrong) discovers the giant ape frolicking in Africa as the beloved pet of a young girl (Terry Moore). He brings both to Hollywood as a floor show until some no-goods ply Joe with booze and the blitzed behemoth goes bonkers. Highlights include Armstrong's henchmen trying to lasso Joe cowpoke style. Joe playing tug-of-war with musclemen and plenty of Joe-to-the-rescue action.