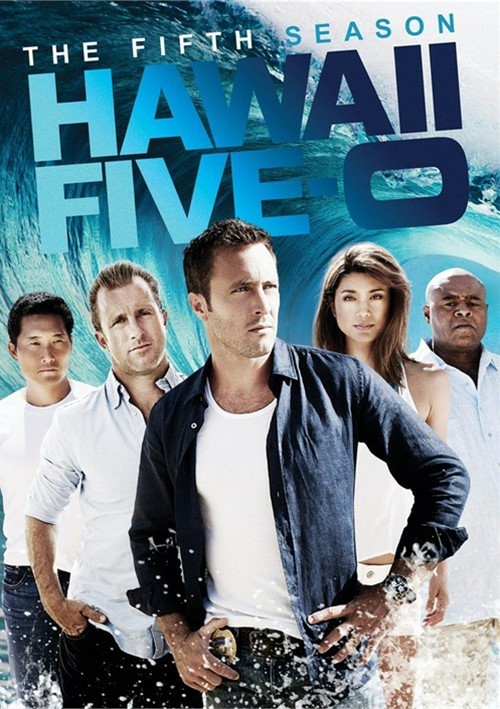 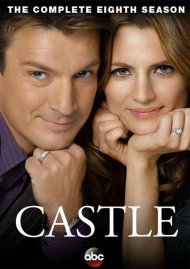 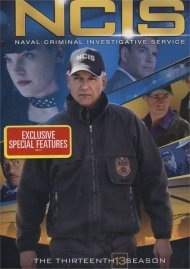 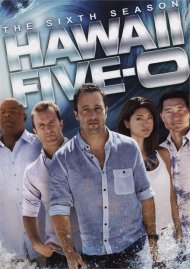 Led by Steve McGarrett (Alex O'Loughlin) and Danny "Danno" Williams (Scott Caan), the Hawaii Five-0 team faces some of the most terrifying criminals ever as they fi ght to enf-rce law and order in paradise. With his kidnapped brother's life on the line, Danny scrambles to get the money to save him, and Chin Ho Kelly (Daniel Dae Kim) puts his own career on the line to help; Steve meets a woman who helps him reopen his late father's last unsolved case; Kono Kalakaua (Grace Park) and Chin are taken hostage while undercover in the black market world of priceless art; Steve is kidnapped by Wo Fat; and, in the aftermath of his daughter's kidnapping, Lou Grover (Chi McBride) becomes more accepting of the team's less-than-upstanding tactics to keep the islands safe. It's a high tide of thrills in 25 action-packed episodes that you don't want to miss. 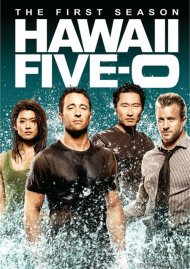 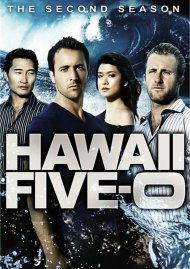 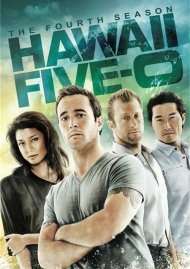 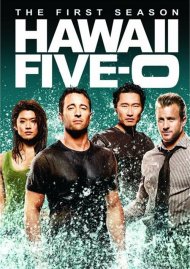