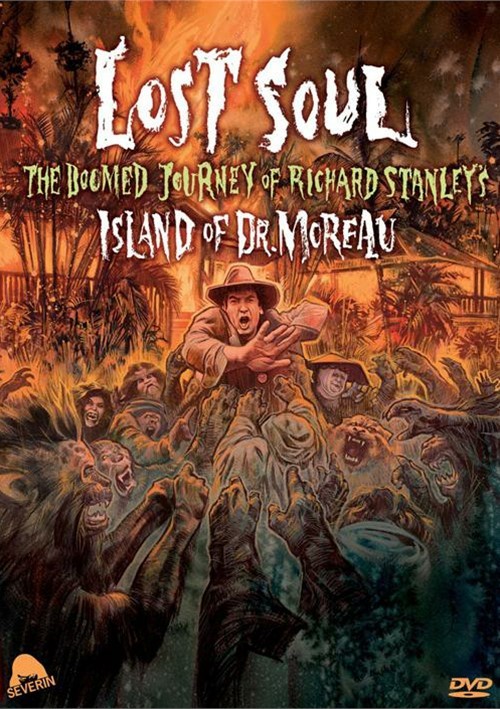 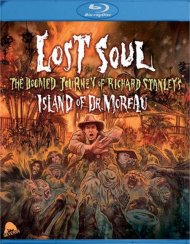 In 1995, visionary writer/director Richard Stanley (Hardware, Dust Devil) got the green light for his dream project: An epic adaptation of H.G. Wells' 'The Island Of Doctor Moreau' starring Marlon Brando and Val Kilmer. But only days into production, an unprecedented storm of natural disasters, monstrous egos and disturbing imagery - along with chaos, insanity and witchcraft - would trigger perhaps the most infamous behind-the-scenes catastrophe in modern movie history.