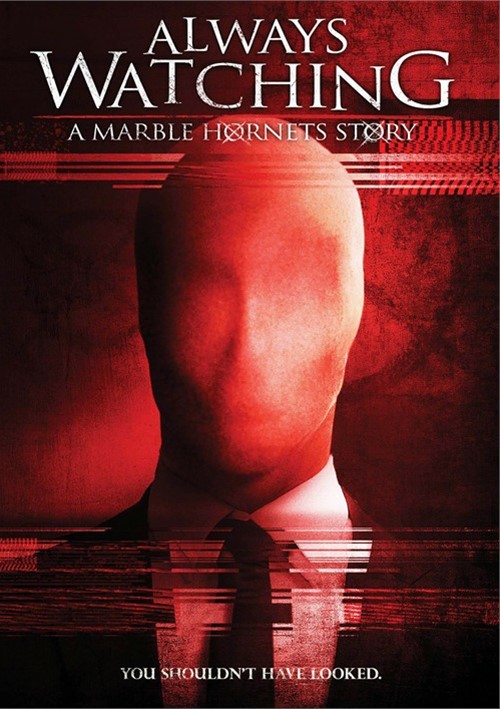 On the hunt for an intriguing news story, a small-town news team follows a crew inspecting repossessed houses. Inside a particularly strange house, the news team discovers a box of video tapes inside a locked closet. Sensing a story, they decide to take them back to their studio. From the tapes, they learn that the family who had lived in the house was not pushed out by the banks, but fled the house in fear for their lives. Trying to decode the story, the crew keeps seeing a faceless figure dressed in a dark suit appear in the footage that causes the videotape to scramble. Their fear mounts when this figure, The Operator as he is deemed, starts to appear in their real lives, standing quietly and always watching them. d and terrorized, the three crew members must track down the mystery of The Operator before it's too late.