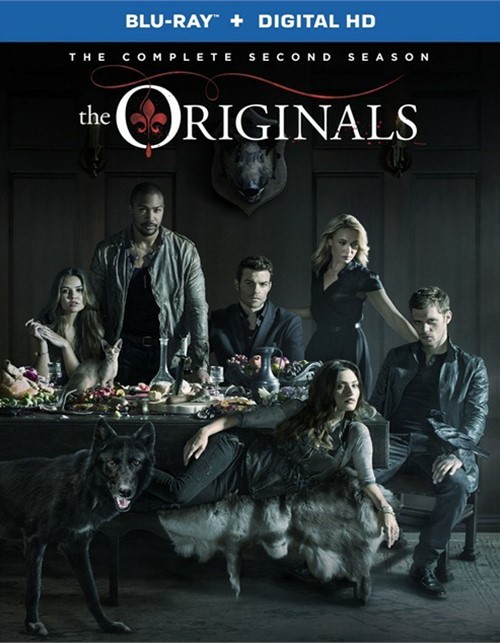 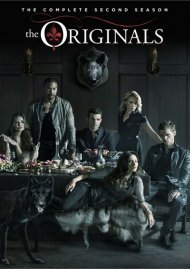 As Season Two opens, werewolves rule New Orleans' French Quarter for the first time in centuries, leaving the vampire-werewolf hybrid Klaus Mikaelson (Joseph Morgan) plotting his revenge and vowing to take down anyone who poses a threat to baby Hope. As long-buried family secrets are revealed and the Mikaelson matriarch returns to make her demands known, it's clear that a treacherous, bloody battle is in store. Join devious mastermind Klaus, noble-but-tormented Elijah (Daniel Gillies) and fierce mother-wolf Hayley (Phoebe Tonkin) - now a hybrid herself -- as they seek unusual truces, build vast armies and attempt retribution to reclaim power over the Quarter - and make it safe for a beautiful baby girl. With new alliances and thousand-year-old feuds, you'll be captivated by all 22 ruthless and spellbinding episodes. 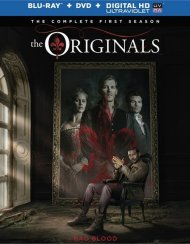 Review "Originals, The: The Complete S"

Reviews for "Originals, The: The Complete S"