Big Chill, The: The Criterion Collection 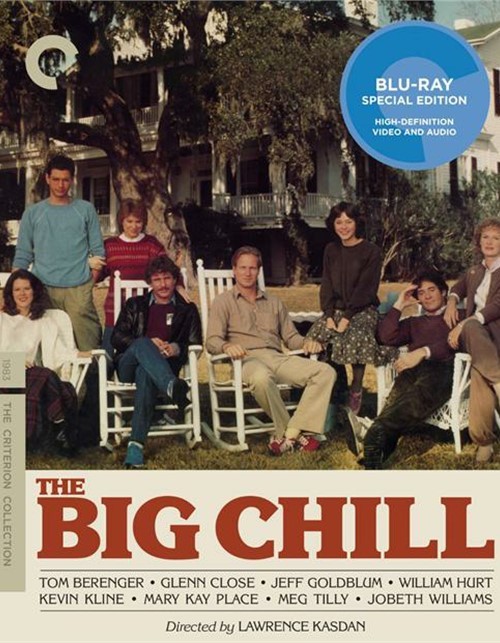 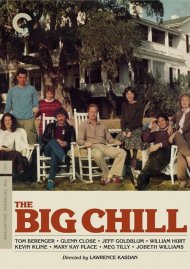 Big Chill, The: The Criterion Collection

After the shocking suicide of their friend, a group of thirtysomethings reunite for his funeral and end up spending the weekend together, reminiscing about their shared past as children of the sixties and confronting the uncertainty of their lives as adults of the eighties. Poignant and warmly humorous in equal measure, this baby boomer milestone made a star of writer-director Lawrence Kasdan and is perhaps the decade's defining ensemble film, featuring memorable performances by Tom Berenger, Glenn Close, Jeff Goldblum, William Hurt, Kevin Kline, Mary Kay Place, Meg Tilly, and JoBeth Williams. And with its playlist of sixties rock and R&B hits, The Big Chill all but invented the consummately curated soundtrack.

New interview with Kasdan
Reunion of cast and crew from the 2013 Toronto International Film Festival, including Kasdan and actors Tom Berenger, Glenn Close, Kevin Kline, Mary Kay Place, Meg Tilly, and JoBeth Williams
Documentary from 1998 on the making of the film
Deleted scenes
Trailer
PLUS: A booklet featuring an essay by written and filmmaker Lena Dunham and a 983 piece by critic Harlan Jacobson.

Review "Big Chill, The: The Criterion "

Reviews for "Big Chill, The: The Criterion "