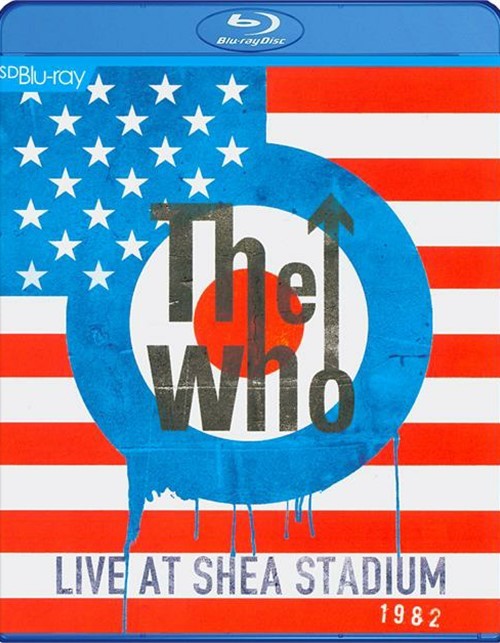 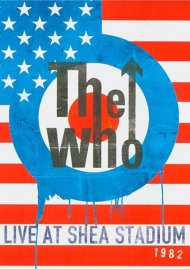 The Who's 1982 tour, which was all in North America apart from two warm-up dates at the Birmingham NEC in England, was their last to feature Kenney Jones on drums and they wouldn't tour again until 1989. The tour promoted the recent 'It's Hard' album, which had been released in June 1982, and the set list included a number of tracks from that album, some of which the band would only play live on this tour. This concert film features the show from the second of their two nights at New York's Shea Stadium and was filmed on October 13th 1982. Although a couple of tracks have appeared on compilations, this is the first official release of the full show and features restored footage and newly mixed sound.

Bonus Tracks:
Substitute
I Can't Explain
My Generation
A Man Is A Man
5.15

Review "Who, The: Live At Shea Stadium"

Reviews for "Who, The: Live At Shea Stadium"