Howling II: Your Sister Is A Werewolf 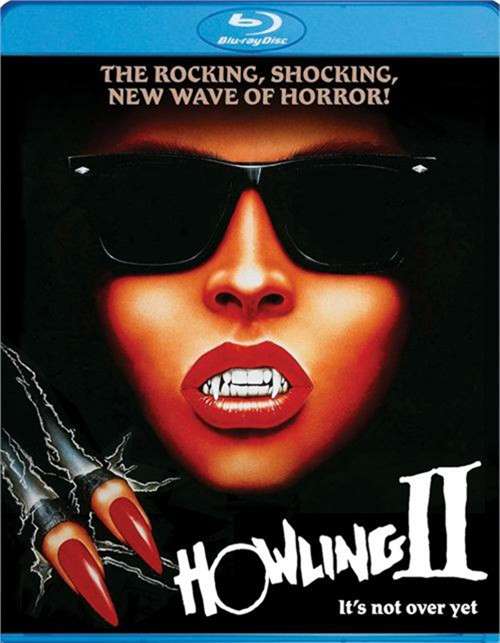 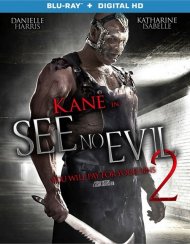 Howling II: Your Sister Is A Werewolf

Your Sister Is A Werewolf!

After countless millennia of watching, waiting and stalking, the unholy creatures known as werewolves are poised to inherit the earth. Legendary horror icon Christopher Lee faces off against sexy cult favorite Sybil Danning (Battle Beyond the Stars, Chained Heat, Grindhouse) in this terrifying descent into a world of nightmares that turns out to be all too real!

After newscaster Karen White's shocking on-screen transformation and violent death (in the original The Howling), her brother Ben (Reb Brown, Yor, the Hunter of the Future) is approached by Stefan Crosscoe (Lee), a mysterious man who claims that Karen has, in fact, become a werewolf. But this is the least of their worries... to save mankind, Stefan and Ben must travel to Transylvania to battle and destroy Stirba (Danning), the immortal queen of all werewolves, before she is restored to her full powers!

Also starring Annie McEnroe (The Hand) and Marsha A. Hunt (Dracula A.D. 1972), directed by Philippe Mora (The Marsupials: The Howling III, Communion, The Beast Within), and driven by a pulsing punk-y soundtrack, this film is a no-holds-barred horror-fest that'll rip your heart out... and you'll like it.

Review "Howling II: Your Sister Is A W"

Reviews for "Howling II: Your Sister Is A W"