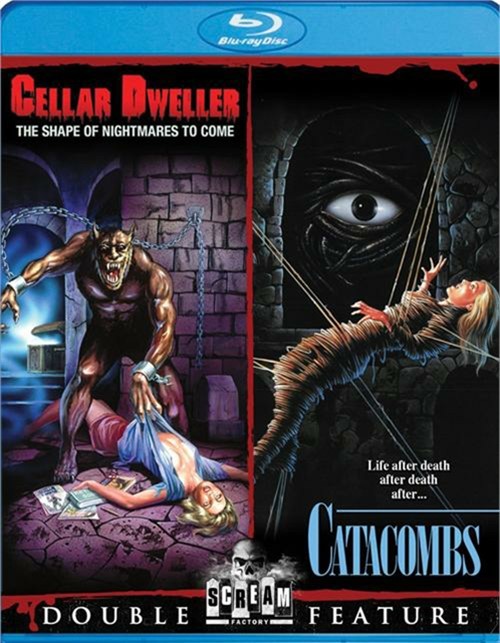 The promising career of a horror comic book artist ends in a fiery death when he confronts the bloody carnage of his own imagination in his studio. Years later, an ardent devotee of the artist's work becomes a resident in his house, now an art academy, unaware that her imagination has revived the grotesque murderer of the past... and that she may be the next victim.

For over 400 years, the curse of the Abbey at San Pietro was kept a secret. Buried deep beneath the monastery lies the Beast of the Apocalypse. The power of evil is unleashed when an American priest and a beautiful young schoolteacher uncover the unholy terror of a diabolical spell cast centuries ago. Now, it will take the ultimate sacrifice to stop the curse that will not be denied.