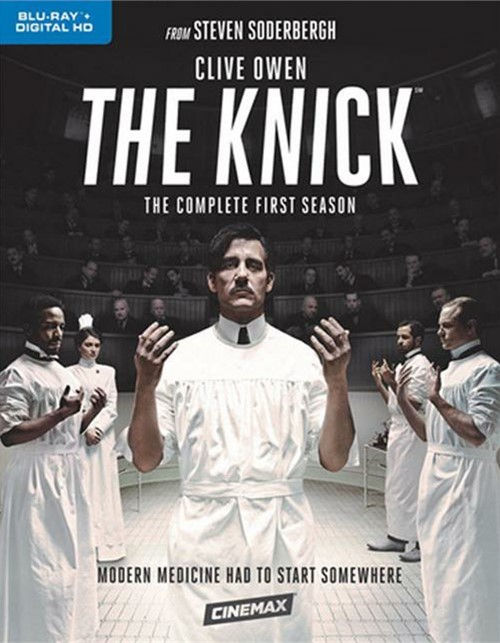 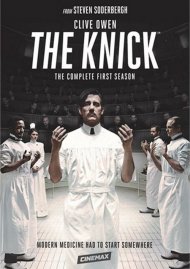 Set in downtown New York in 1900 - The Knick is a groundbreaking new scripted drama from Oscar - winning director Steven Soderbergh starring Oscar nominee Clive Owen. The series centers on the Knickerbocker Hospital (dubbed The Knick), which faces a major upheaval due to poor finances and an exodus of wealthy patients. The one remaining star is Dr. Thackery (played by Clive Owen) who along with the hospital staff of surgeons, nurses and other personnel must struggle to keep both themselves and the hospital going. The Knick provides a fascinating lens into some of the major issues of the time (much of which is still relevant today), including race relations, class distinctions, rapid (and unregulated) changes to medicine, drug addiction and more. Featuring an amazing cast including Andre Holland (Dr. Algernon Edwards), Juliet Rylance (Cornelia Robertson), Eric Johnson (Dr. Everett Gallinger), Michael Angarano (Dr. "Bertie" Chickering Jr.), Eve Hewson (Lucy Elkins) and more.

Episode Post-Ops:
Get educated on ground-breaking surgery techniques featured in "The Knick."

"Knick, The" SeriesView All 2 Titles in the Series > 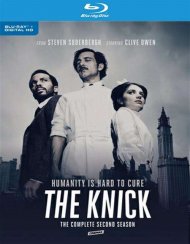 Review "Knick, The: The Complete First"

Reviews for "Knick, The: The Complete First"