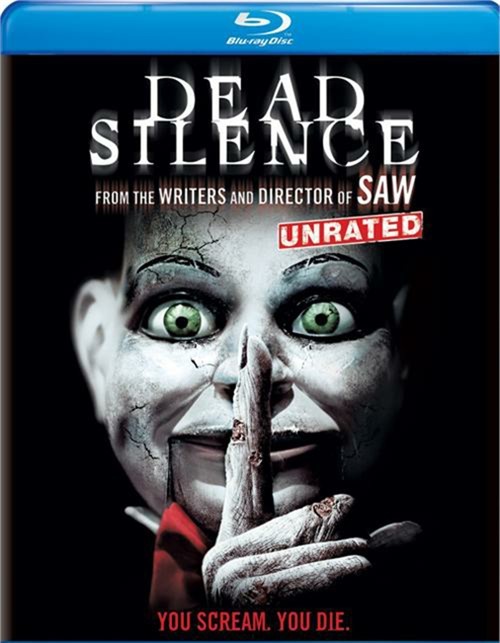 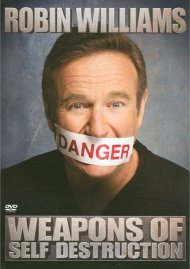 Robin Williams: Weapons Of Self Destruction 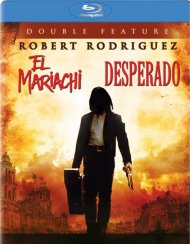 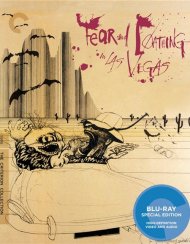 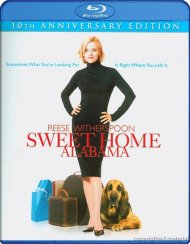 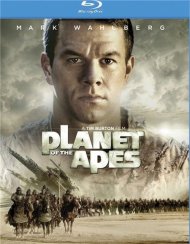 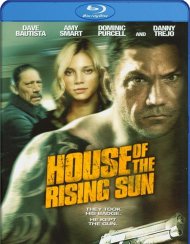 House Of The Rising Sun

From the horror masters of Saw comes another taste of raw fear and relentless terror in Dead Silence! Ever since Mary Shaw was hunted down and killed, the small town of Ravens Fair has been haunted by horrific deaths. When a local's wife is brutally murdered after receiving a mysterious package, the widower Jaime, returns to his hometown to search for his wife's murderer and unravel the terrifying legend of Mary Shaw. As Jaime digs in his town's bloody past, he soon discovers why if you see Mary Shaw, you should never, ever scream.