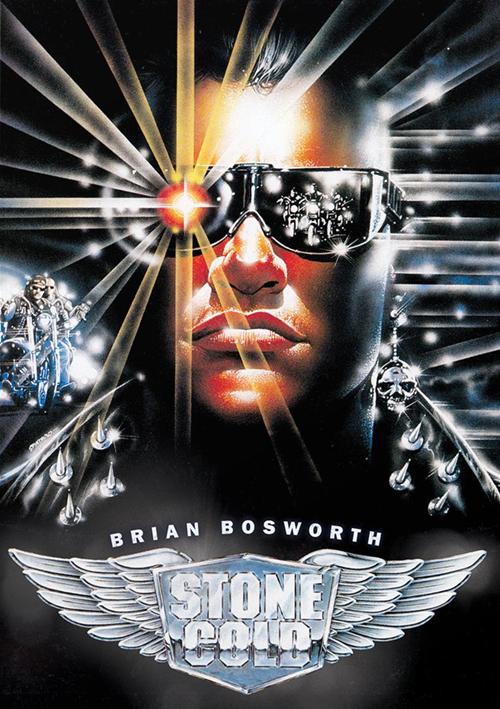 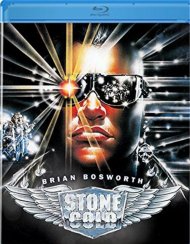 Fed up with a system that allows criminals to walk free, Joe Huff (Brian Bosworth, Three Kings, The Longest Yard) is a cop on the edge. While on suspension for insubordination, Joe is strong-armed by the FBI to go undercover in the deep south to infiltrate a dangerous white supremacist biker gang known as The Brotherhood.

Taking down The Brotherhood's murderous leader, Chains Cooper (Lance Henriksen, Aliens, Near Dark), and bringing the gang to justice, won't be easy. But Joe doesn't do "easy."