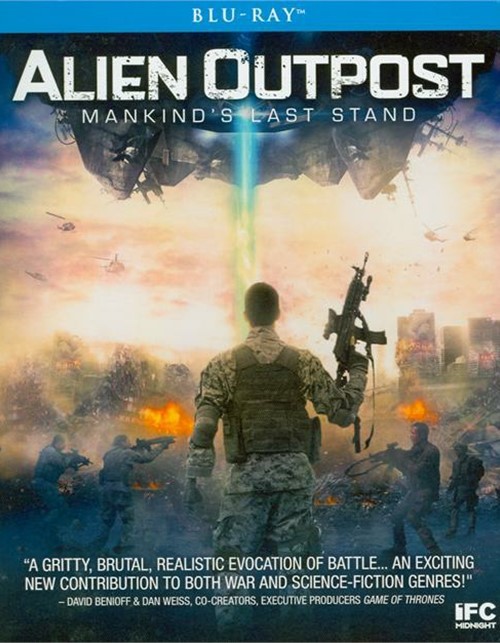 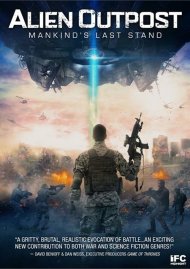 2021: An invading race of aliens known as the Heavies are narrowly defeated in the First Earth War. But thousands of them were left behind as a new war on terror rages. In the aftermath, a series of remote operating bases are created to defend the planet. Three Seven is the deadliest, positioned in the most hostile place on Earth.

A documentary film crew is sent to record daily life in Outpost 37, where the men, led by hardened commander Captain Spears (Rick Ravanello, Dark Haul), are under constant enemy fire. When a member of the crew disappears during a Heavy ambush, the unit launches a raid deep into enemy territory to rescue him... and make a terrifying discovery.

Directed by Jabbar Raisani (Visual Effects Supervisor on Game Of Thrones, Machete, Predators), this explosive actioner is a non-stop barrage on the senses and a first-rate science-fiction masterpiece.