Master Builder, A: The Criterion Collection 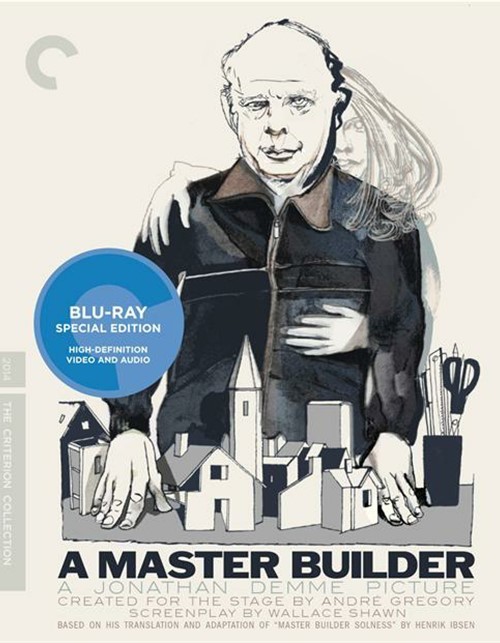 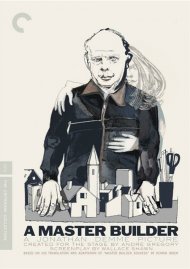 Master Builder, A: The Criterion Collection

Twenty years after their brilliant cinema-theater experiment Vanya on 42nd Street, Wallace Shawn and Andre Gregory reunited to produce another idiosyncratic big-screen version of a classic play, this time Henrik Ibsen's Bygmester Solness (Master Builder Solness). Brought pristinely to the screen by Jonathan Demme, this is a compellingly abstract reimagining; it features Shawn (who also wrote the adaptation) as a visionary but tyrannical middle-aged architect haunted by figures from his past, most acutely an attractive, vivacious young woman (the breathtaking newcomer Lisa Joyce) who has appeared on his doorstep. Also featuring standout supporting performances from Julie Hagerty, Larry Pine, and Gregory, A Master Builder, like Vanya, is the result of many years of rehearsals, a living, breathing, constantly shifting work that unites theater, film, and dream.

Review "Master Builder, A: The Criteri"

Reviews for "Master Builder, A: The Criteri"