Gett: The Trial Of Vivian Amsalem 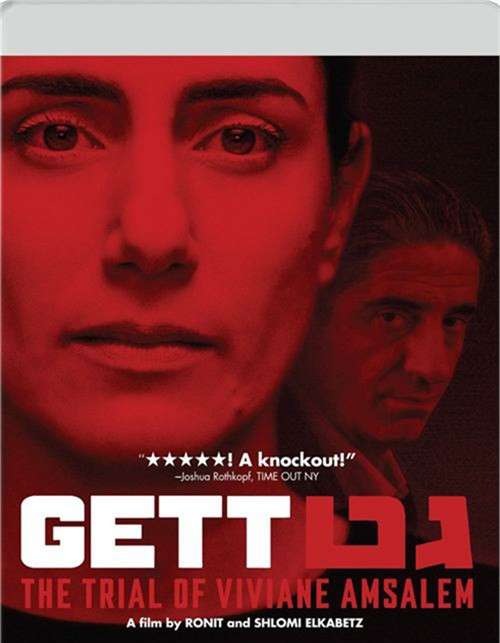 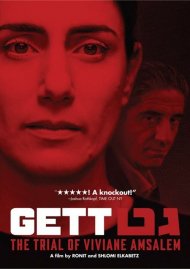 Gett: The Trial Of Vivian Amsalem

Trapped in a loveless marriage, Viviane Amsalem (Ronit Elkabetz) has long sought a divorce from her devout and stubborn husband Elisha (Simon Abkarian). But under Israeli law, all divorce proceedings are overseen by an Orthodox rabbinical court, which can only dissolve a marriage with the husband's consent. And despite their estrangement, Elisha refuses to grant Viviane a gett (bill of divorce), inciting an intense battle of wills.

Fearlessly acted, written and directed (with her brother Shlomi) by Elkabetz (The Band's Visit), one of Israel's finest actresses, Gett: The Trial of Viviane Amsalem is at once a brilliantly-crafted and riveting courtroom drama, and a searing indictment of an uncompromising and archaic legal system.

Reviews for "Gett: The Trial Of Vivian Amsa"