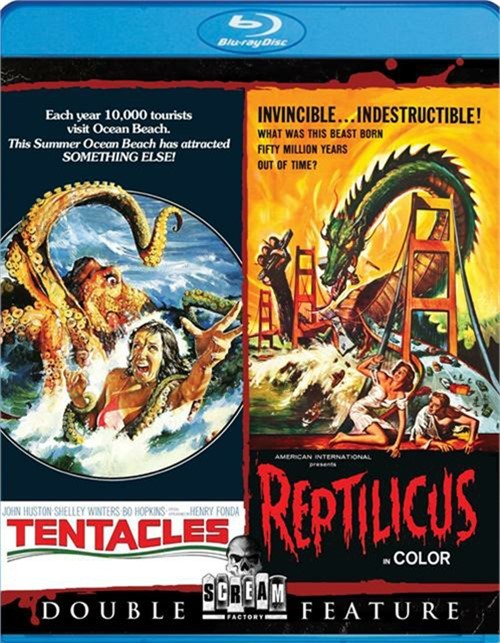 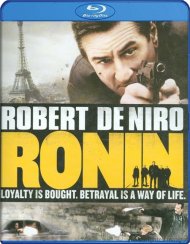 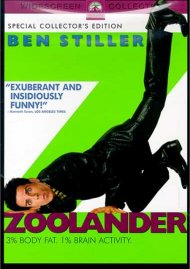 It's angry. It's hungry. It's extremely well-armed and it's descending on a small seaside town to sample the local cuisine! John Huston, Shelley Winters, Bo Hopkins and Henry Fonda do all they can to keep a giant marine menace from turning their sl--py village into a one-stop snack-shop in this fast-paced thriller! Directed by cult director/producer Ovidio G. Assonitis (Beyond The Door, The Visitor, The Curse), Tentacles is a menacing jolt-a-thon that'll grip you with relentless terror and never let go!

Discover the true meaning of survival of the fittest, as a terrifying creature from the past brings the future to its knees! Packed with thrills, chills and prehistoric spills, Reptilicus proves that "if cats have nine lives, monsters have even more", (Citizen News)! Directed by Sidney W. Pink (writer and producer of the cult films The Angry Red Planet, Pyro), Reptilicus is a spine-chilling creature feature about a cold-blooded 90-foot killer whose time has come... again!