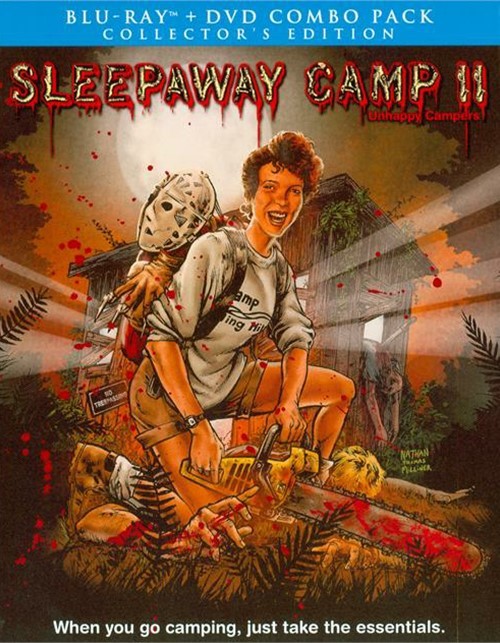 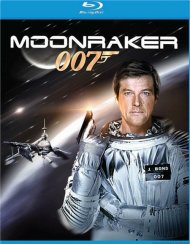 Five years after the horrific slaughter at Camp Arawak, Angela (Pamela Springsteen, Fast Times at Ridgemont High) has created a new position for herself as a counselor at Camp Rolling Hills. Angela is about to teach "bad campers", a brutal lesson in survival when they are sliced, stabbed, drilled... and much worse. Renee Estevez (Heathers, Intruder) and Walter Gotell (The Spy Who Loved Me) co-star in this outrageous sequel to the original cult classic.