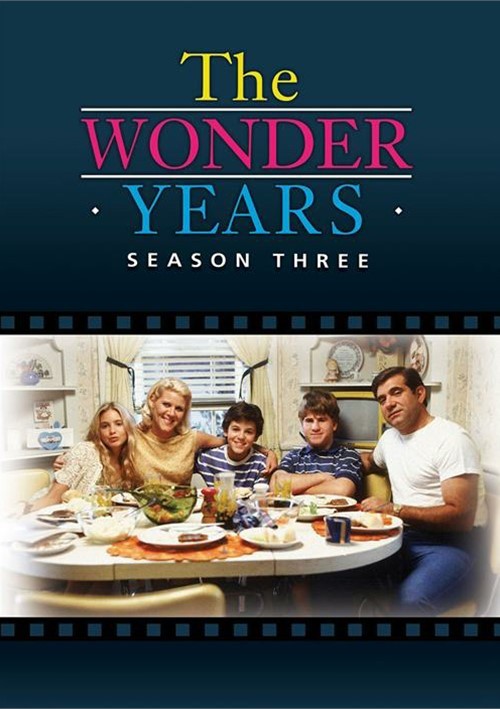 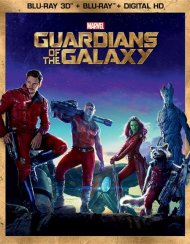 For six seasons, The Wonder Years captured the angst of growing up in suburban middle-class America in the late '60s, as seen through the life and times of Kevin Arnold (Savage). Audiences eagerly followed his evolution as a typical teenager who remembered every moment of his transition from childhood with excruciating detail and remarkable hindsight.

The education of Kevin Arnold accelerates in Season 3. He gets his first French kiss during an otherwise forgettable family vacation at the beach, and once back in school, he goes to his first make-out party. Cars enter the picture when Kevin's brother Wayne (Jason Hervey) gets he driver's license, and his dad (Dan Lauria) reluctantly sells the old family station wagon to buy a Ford Galaxie 500. Kevin flirts with potential rock 'n' roll stardom after new kid Larry Beeman (Joshua Miller) gets the Electric Shoes up and running. 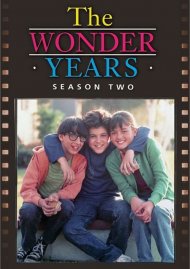 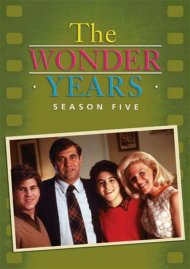