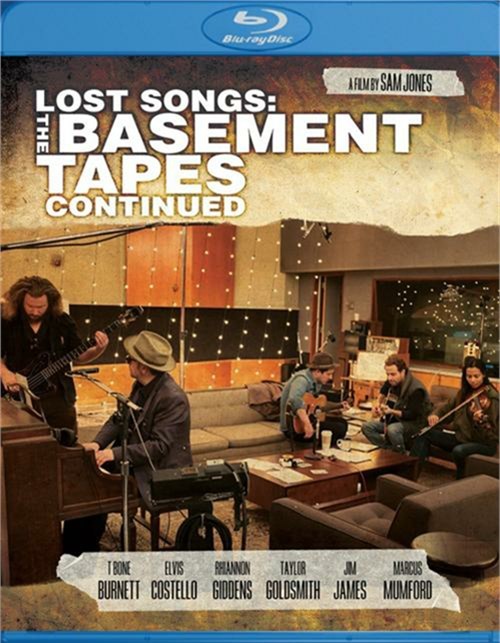 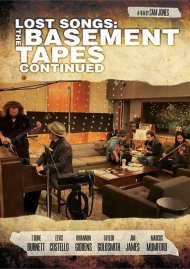 Lost Songs: The Basement Tapes Continued is a film by director Sam Jones that accompanies the album 'Lost On The River' released by Harvest Records in November 2014. The project focuses on sixteen sets of lyrics that were written by Bob Dylan during the legendary 'The Basement Tapes' sessions in 1967 but only recently rediscovered. Under the auspices of producer T-Bone Burnett and with the approval of Bob Dylan an extraordinary collective of musicians was brought together to set the lyrics to music: Elvis Costello, Rhiannon Giddens, Taylor Goldsmith, Jim James and Marcus Mumford. The film presents an exclusive and intimate look at the making of the 'Lost On The River' album set against the important and historical cultural backdrop of Bob Dylan and The Band's original The Basement Tapes.