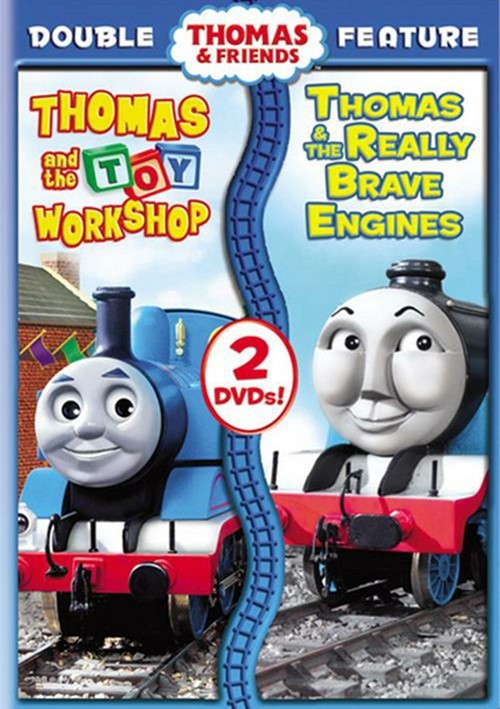 Thomas And The Toy Workshop

Join them as they prepare for the grand opening of the Toy Workshop and find out what lies at the end of the rainbow! Hop on board for these non-stop adventures today!

Watch as Oliver discovers the magic of snow during the Winter Festival. It's Thomas to the rescue as Fergus breaks the rules and learns a very valuable lesson. As Duncan attempts to deliver an elephant to the new park, he learns about following the rules. A surprise is in store for James when he is asked to pick up the Queen of Sodor. One of Toby's favorite places, The Windmill, is damaged during a lightning storm. Will he be able to help fix it? Is there a monster lurking in the misty valley at Castle Loch? Twin engines Donald and Douglas find out! Come aboard for all the fun!

"Thomas & Friends" SeriesView All 169 Titles in the Series > 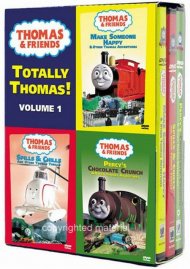 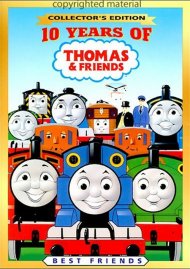 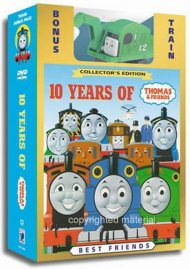 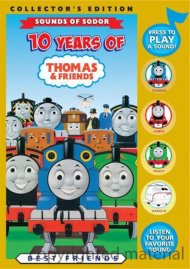 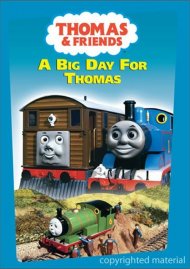 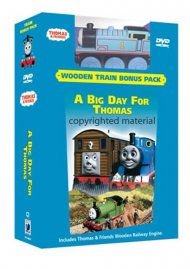 Thomas & Friends: A Big Day For Thomas (with Toy Train) 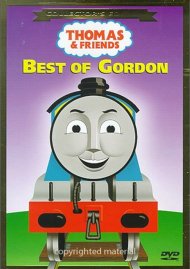 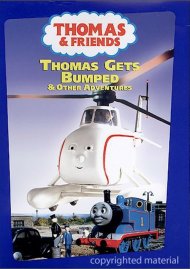 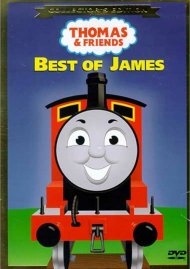 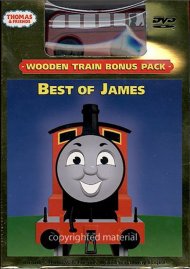 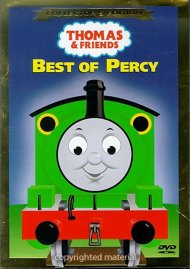 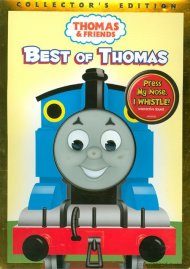