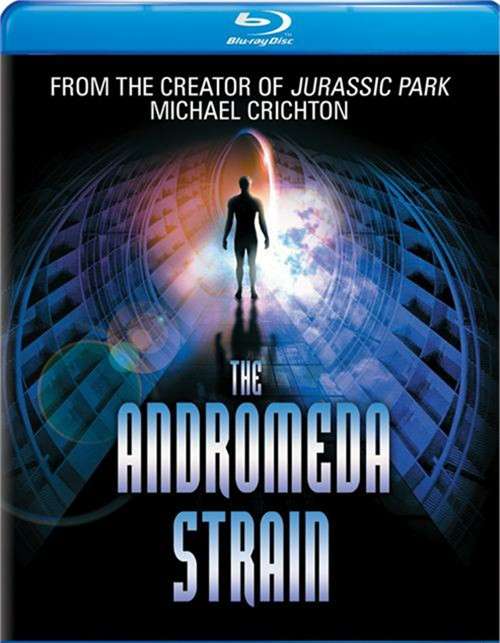 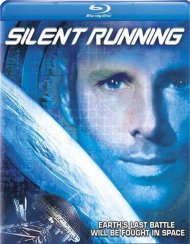 Directed with clinical precision by Academy Award winner Robert Wise, The Andromeda Strain is a compelling account of the earth's first biological crisis. After an errant satellite crashes to earth near a remote New Mexico village, the recovery team discovers that everyone in the town are victims of a horrible death, with the mysterious exception of an infant and an old homeless man. The survivors are brought to a state-of-the-art underground laboratory, where the puzzled scientists race against time to determine the nature of the deadly alien virus before it wreaks worldwide havoc. A trailblazer in the areas of special effects and inventive sets, The Andromeda Strain is based on Michael Crichton's best-selling novel that created national paranoia for its topical relevance to the first moon landing and is perhaps the most chillingly realistic science fiction thriller ever made.

"The Andromeda Strain": Making the Film
A Portrait of Michael Crichton
Theatrical Trailer