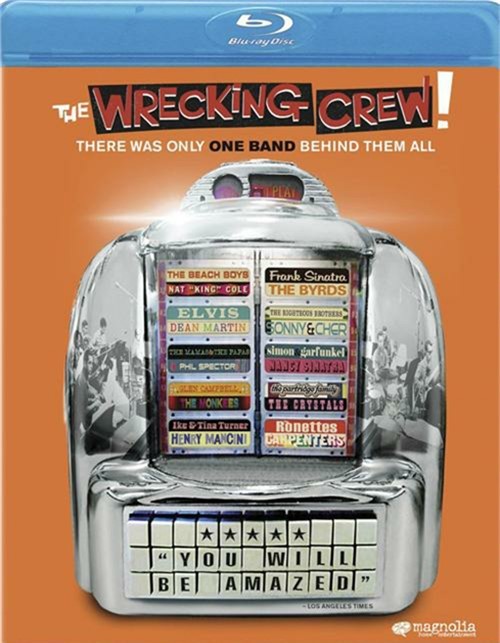 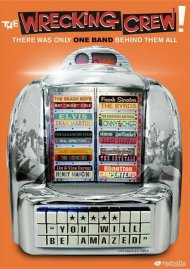 Music lovers will be astonished at the influence The Wrecking Crew wielded over rock and pop music in the 1960s and early 1970s. These unsung instrumentalists were the de-facto backing band on hit records by The Beach Boys, Phil Spector, Frank Sinatra, Nancy Sinatra, Sonny & Cher, Elvis, The Monkees and many more. These dedicated musicians brought the flair and musicianship that made the American West Coast Sound a dominant cultural f-rce around the world.

Reviews for "Wrecking Crew, The"