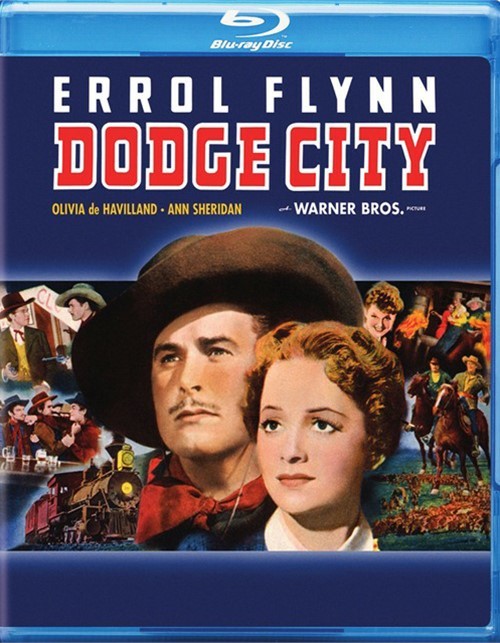 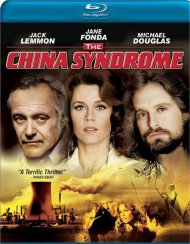 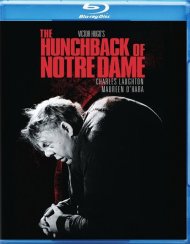 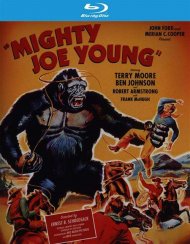 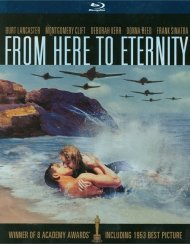 Where cattle drives end, trouble begins. Thirsty, trigger-happy cowmen pour into Dodge City, where might too often makes right. There ought to be a law in this corrupt, bullet-ridden town. Once trail boss Wade Hatton (Errol Flynn) pins on a badge, there is.

In his first of eight Westerns, Flynn is as able with a six-shooter as he was with a swashbuckler's sword. He confronts lynch mobs, slams outlaws into jail and escapes (along with co-star Olivia de Havilland) a fiery, locked railroad car. Cheered for Flynn's sagebrush debut, its vivid Technicolor look and spectacular saloon brawl that may have employed every available stunt person in Hollywood, Dodge City later gained another distinction when it inspired Mel Brooks' cowboy parody Blazing Saddles. Double feature, anyone?