Nanny, The: The Complete Series 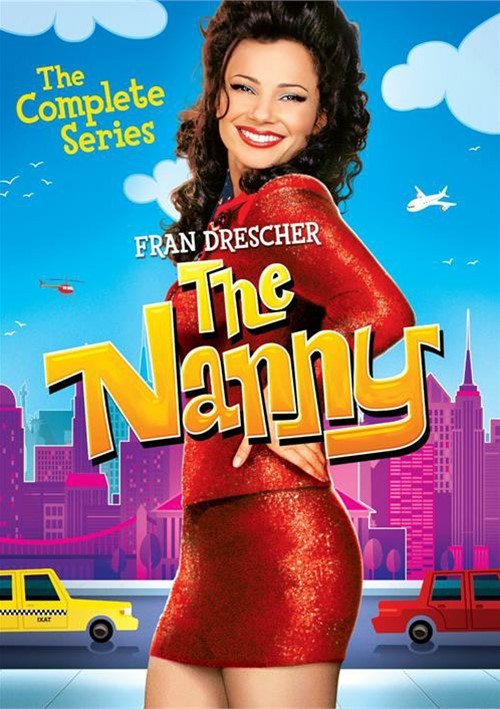 Nanny, The: The Complete Series

That flashy girl from Flushing with the heart of an angel (and the voice of a slighty more nasal angel) is here at last in The Nanny: The Complete Series. Starring the one and only Fran Drescher in her signature role, The Nanny charmed television audiences throughout its six-season network run. Detailing the comic misadventures of the sweet and sassy Fran Fine (Drescher), her sophisticated employer, Broadway producer Mr. Sheffield (Charles Shaugnessy), his boisterous brood (Nicholle Tom, Benjamin Salisbury and Madeline Zima) and his wisecracking staff (Lauren Lane and Daniel Davis), each hilarious episode of The Nanny is a sure-fire dose of laughter and fun!

Both an homage to and a subversive take on the classic comedies of the Baby Boomer generation and featuring an unbelievably bright roster of hilarious guest stars, The Nanny is a delightful addition to your television collection: finally available in a complete series collection from your favorite video babysitter, Shout! Factory.

Go Behind The Scenes With Executive Producers Fran Drescher And Peter Marc Jacobson In A New, Never-Before-Seen Interview!
The Making of the Nanny
Select Episode Commentaries By Fran Drescher

Review "Nanny, The: The Complete Serie"

Reviews for "Nanny, The: The Complete Serie"