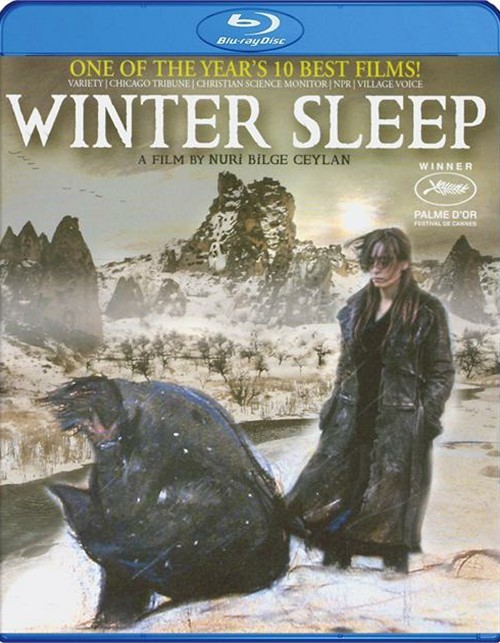 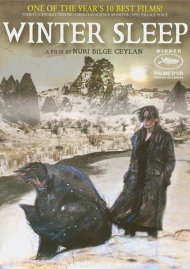 Winner of the Palme d'Or (Best Film) at the 2014 Cannes Film Festival, Winter Sl--p is the latest dramatic triumph from master director Nuri Bilge Ceylan (Once Upon a Time in Anatolia). Turkey's entry for Best Foreign Film at the Oscars, it is one of the most powerful films of 2014.

Set in the picturesque and beautiful Cappadocia region in central Turkey, the film follows retired actor Aydin (Haluk Bilginer), who has inherited a small hotel. He is ensconced with his recently divorced sister (Demet Akbag), his much younger (and growing discontented) wife (Melisa Sozen), and a host of guests. A seemingly trivial incident sets in motion a clash of personalities that puts the group at odds, and makes them reflect on the path their lives have taken. Winter Sl--p is about modern life: confronting its dreams, its despair, and its complicated reality - from the highest joy to deepest depression. It's cinema of the highest order, with a superb cast that takes you into another world and won't let you go.