Dancing On The Edge 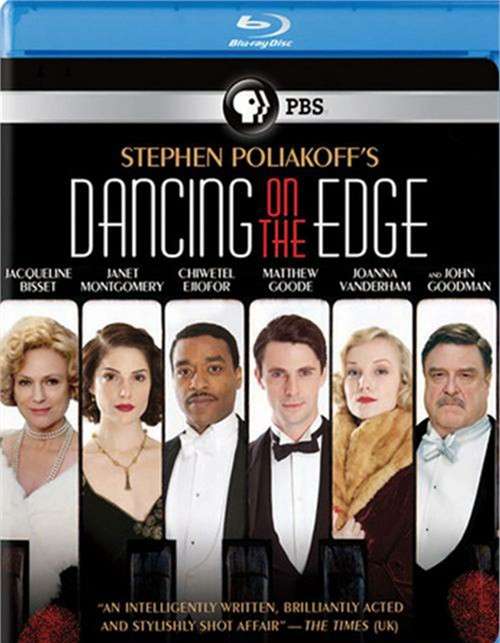 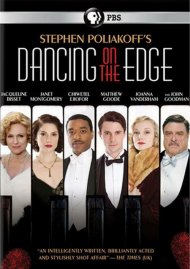 Dancing On The Edge

In the early 1930s London, the black jazz group known as the Louis Lester band is on the rise. managed by the compassionate yet short-tempered Wesley Holt, the band lands a gig at the imperial Hotel, thanks to the cunning journalist Stanley Mitch. They prove to be a hit, and their star begins to rise. Countless aristocrats - including the royal family - ask the band to play at parties, catching the eye of the ambitious American businessman Walter Masterson and his enthusiastic employee, Julian. But just as the band's success balloons, tragedy setting off a chain of events that may put an end to it all.

Review "Dancing On The Edge"

Reviews for "Dancing On The Edge"