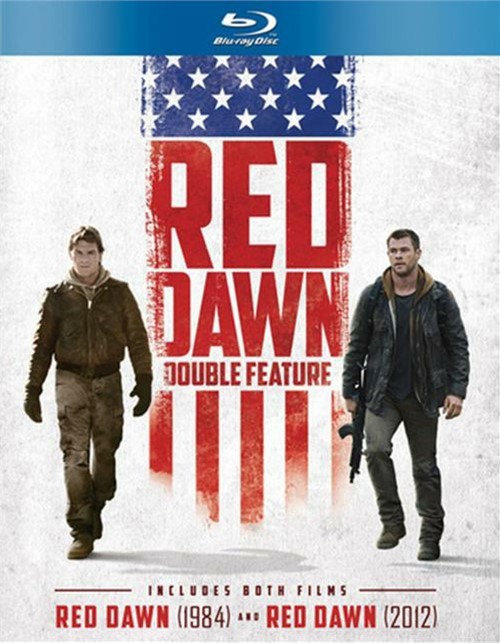 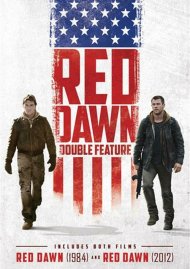 When Communist paratroopers descend on a high school football field in Colorado, a group of the school's students wages an all-out guerrilla war to save their town - and their country! An all-star cast, including Patrick Swayze, Charlie Sheen and Harry Dean Stanton, delivers powerful performances in this gripping story of courage and patriotism.

The unsuspecting citizens of Spokane, Washington, wake up one morning to the shocking sight of foreign paratroopers dropping from the sky in a surprise attack on the United States. Soon the entire city is under enemy control, but a group of courageous teenagers has decided to fight back, waging an all-out war against the invaders, to take back their town - and their freedom!