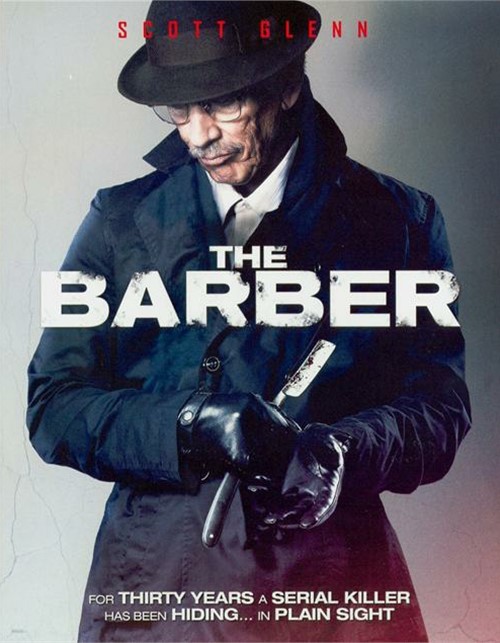 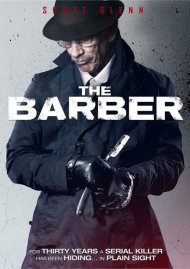 Eugene van Wingerdt (Scott Glenn) is a small-town barber hiding a dark secret. Twenty years earlier he was arrested for several gruesome murders, but was released due to insufficient evidence. The detective in charge of the case killed himself in despair. Now the detective's son is in town, with a few secrets of his own. Is he seeking revenge or hoping to learn at the feet of the master? Through the film's myriad twists and turns, you'll realize there's much more to evil than you ever could imagine.

Reviews for "Barber, The"