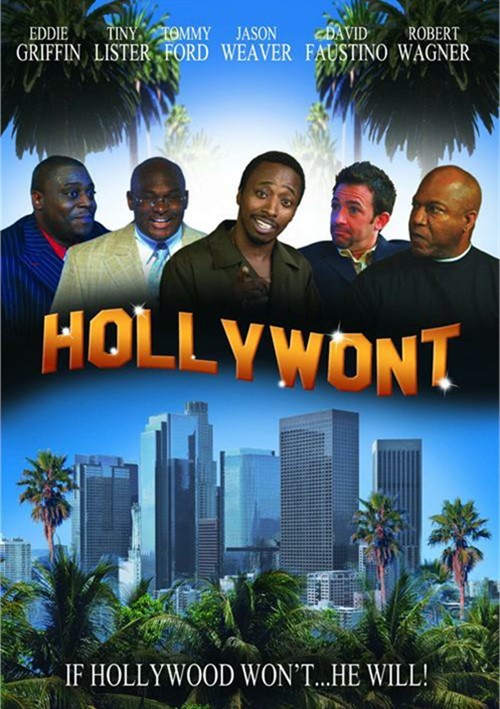 Hollywon is an urban Entourage gone crazy! The film follows our protagonist, Davon, who is an aspiring African American screenwriter trying to make a name for himself in Hollywood. Sick and tired of Hollywood's portrayal of unrealistic urban films, Davon turns to a pimp named Tony to manage his career and help guide him in the right direction which may not be the best idea. Tony takes Davon on an outrageous adventure and Davon soon learns why Hollywood can sometimes mean Hollywont!