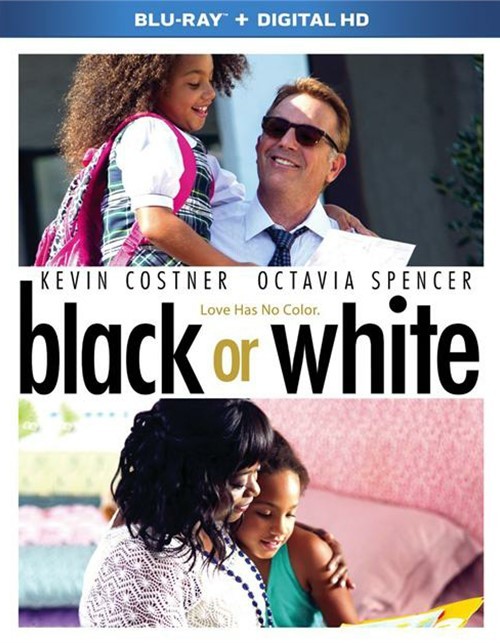 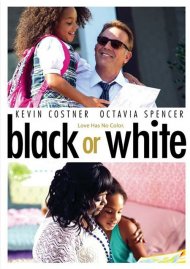 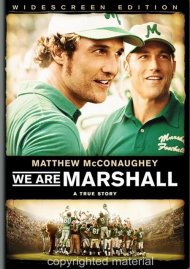 Oscar winners Kevin Costner and Octavia Spencer co-star in this touching comedy-drama based on real events. When two grandparents, Elliott (Costner) and Rowena (Spencer), engage in a heated custody dispute over their beloved granddaughter, the ensuing legal battle f-rces them to confront their true feelings on race and forgiveness. Can people from two seemingly different worlds find common ground when nothing is as simple as black or white?

"Shades of Gray": The Making of "Black or White"
Promotional Featurettes