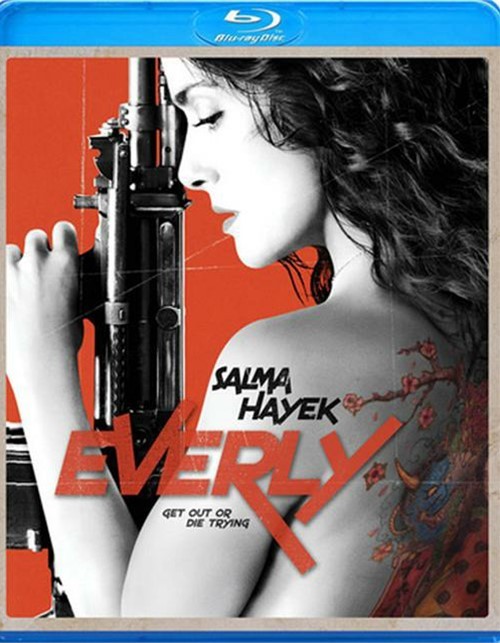 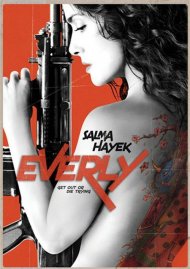 Salma Hayek takes no prisoners as a femme fatale unleashing the ultimate vengeance in this action-packed thriller by director Joe Lynch (Knights of Badassdom). Trapped in her apartment, Everly (Hayek) is f-rced to fend off waves of assassins sent by a dangerous Yakuza mob boss who wants her dead after he learns she is no longer loyal to him. Desperate to be reunited with her mother and young daughter, Everly must fight to kill her attackers before they destroy her and her family.