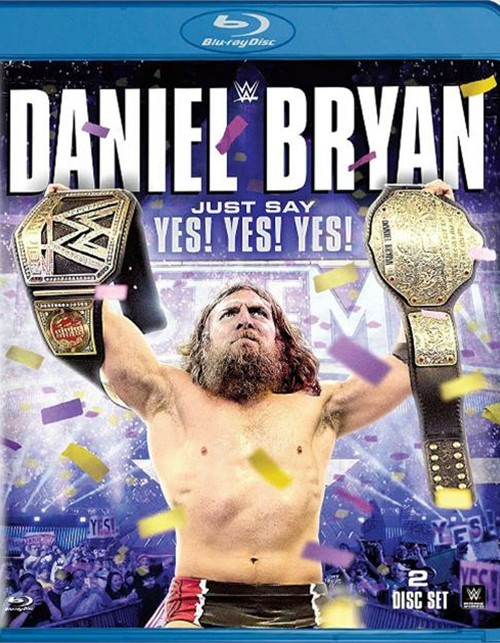 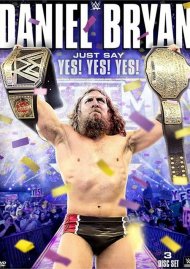 Follow the journey of WWE Superstar Daniel Bryan as he prepares for his WWE World Heavyweight Championship match in the main event of WrestleMania 30. In this never-before-seen director's cut, WWE cameras sit down with Daniel Bryan and follow his every move as he looks back on his WWE career and his bumpy road to WrestleMania. This collection also highlights the journey of the leader of the "Yes!" Movement with the most important moments and matches in Daniel Bryan's career. With all this action and more, this set will make the WWE Universe point their fingers up, raise their hands, and shout "Yes! Yes! Yes!"

Extreme Rules, April 29, 2012; 2 Out of 3 Falls Match for the World Heavyweight Championship; Daniel Bryan Vs. Sheamus

Money in the Bank, July 15, 2012; No Disqualification Match for the WWE Championship with Special Guest Referee AJ Lee; CM Punk Vs. Daniel Bryan