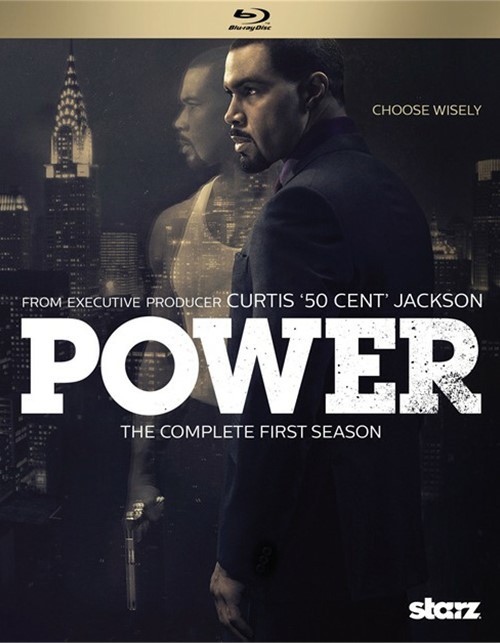 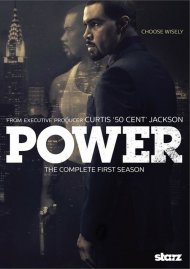 From Executive Producer Curtis "50 Cent" Jackson and show creator Courtney Kemp Agboh (The Good Wife) comes Power, a visionary crime drama set in two different worlds: the glamorous New York club scene and the brutal streets of the drug trade. James "Ghost" St. Patrick has it all: a beautiful wife, a gorgeous Manhattan penthouse, and the hottest, up-and-coming new nightclub in New York. His club, Truth, caters to the elite: the famous and infamous boldface names that run the city that never sl--ps. As its success grows, so do Ghost's plans to build an empire. However, Truth hides an ugly reality. It's a front for Ghost's criminal underworld; a lucrative drug network, serving only the wealthy and powerful. As Ghost is seduced by the prospect of a legitimate life, everything precious to him becomes unknowingly threatened. Once you're in, can you ever get out?

"Power" SeriesView All 2 Titles in the Series > 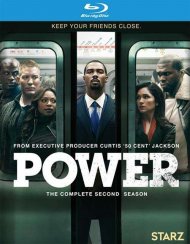