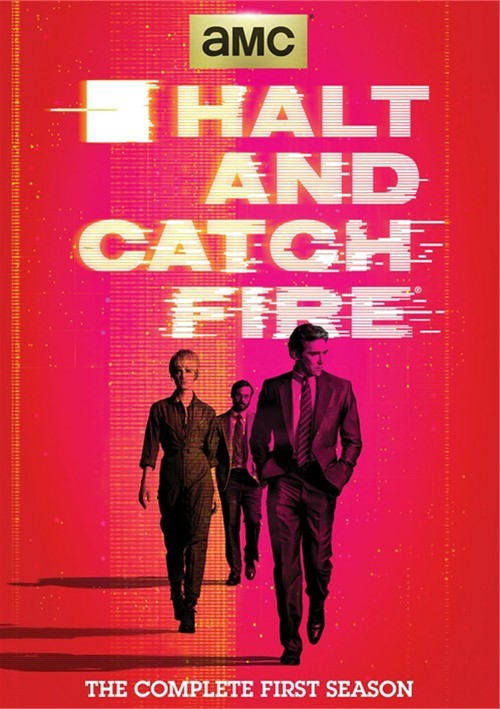 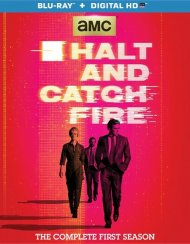 Halt and Catch Fire captures the rise of the PC era in the early 1980s, during which an unlikely trio - a visionary, an engineer and a prodigy - take personal and professional risks in the race to build a computer that will change the world as they know it. While charting the changing culture of Texas' Silicon Prairie, tensions build within the group as they attempt to navigate the thin line between visionary and fraud, genius and delusion, and as their drive to do something that matters runs up against their ability to truly innovate.

Inside Episodes 101-110
Re-Making The 80s
Rise Of The Digital Cowboys
Setting The Fire: Research And Technology

"Halt And Catch Fire" SeriesView All 2 Titles in the Series > 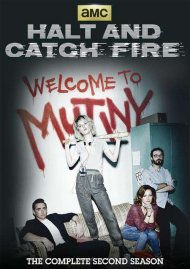