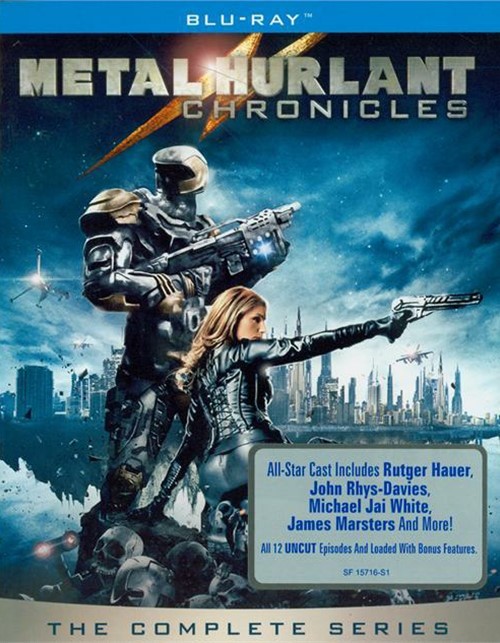 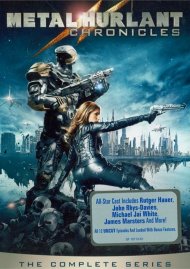 Embark on a unique journey beyond space, time and known worlds...

The last fragment of a living planet, reduced to dust by the destructive madness of its inhabitants, is condemned to roam the universe for eternity, bringing suffering and deception to those who cross her path. That damned messenger is called: The Metal Hurlant.