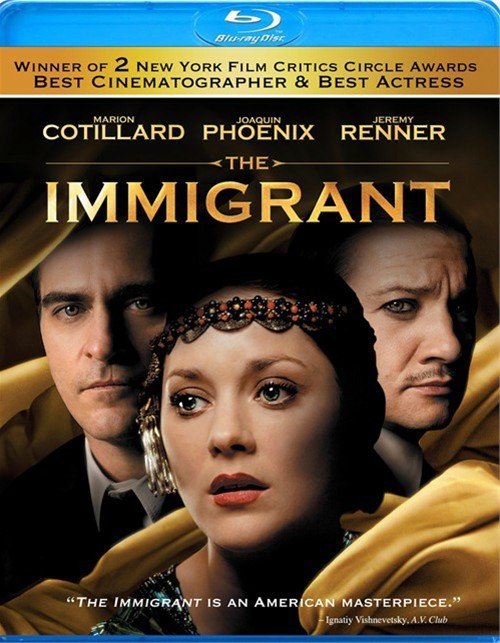 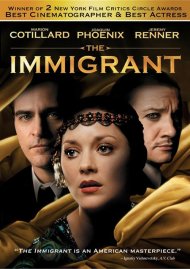 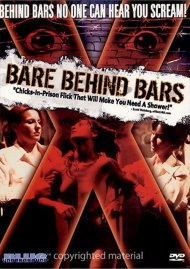 In James Gray's The Immigrant, Ewa Cybulski (Cotillard) and her sister sail to New York from their native Poland in search of a new start and the American dream. When they reach Ellis Island, doctors discover that Magda (Sarafyan) is ill, and the two women are separated. Ewa is released onto the mean streets of Manhattan while her sister is quarantined. Alone, with nowhere to turn and desperate to reunite with Magda, Ewa quickly falls prey to Bruno (Phoenix), a charming but wicked man who takes her in and f-rces her into prostitution. The arrival of Orlando (Renner) - a dashing stage magician who is also Bruno's cousin - restores her self-belief and hopes for a brighter future, becoming her only chance to escape the nightmare in which she finds herself.

Reviews for "Immigrant, The"