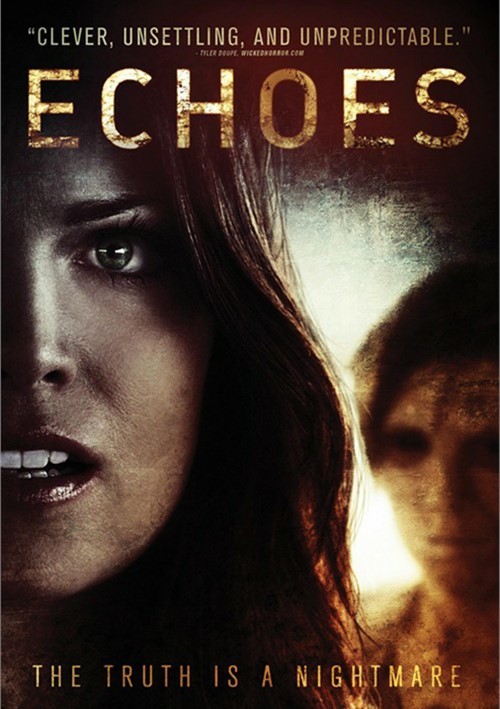 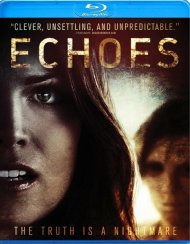 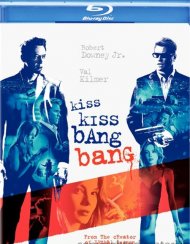 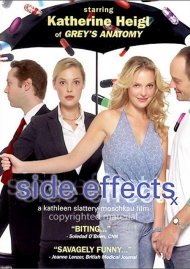 Struggling with horrifying, sl--p-paralysis induced visions, Anna (Kate French, of One Tree Hill, Wicked Wicked Games), retreats with her boyfriend to an isolated yet beautiful glass house in the desert. Hoping that the desert vistas surrounding her will spur her creative juices, she welcomes the opportunity to stay behind when her boyfriend must return to the city for urgent business.

However, Anna's sl--p paralysis does not abate, despite the calming environment. And now, her attacks are accompanied by a mysterious figure, caked with dirt as if it was made of sand itself. As the visions intensify, she finds herself on the verge of losing her mind...or is she being lead to uncover a life-threatening secret? Steven Brand (The Scorpion King) and Billy Wirth (The Lost Boys) co-star in this supernatural chiller about haunting secrets, grisly vengeance, and the fear that reverberates in Echoes.