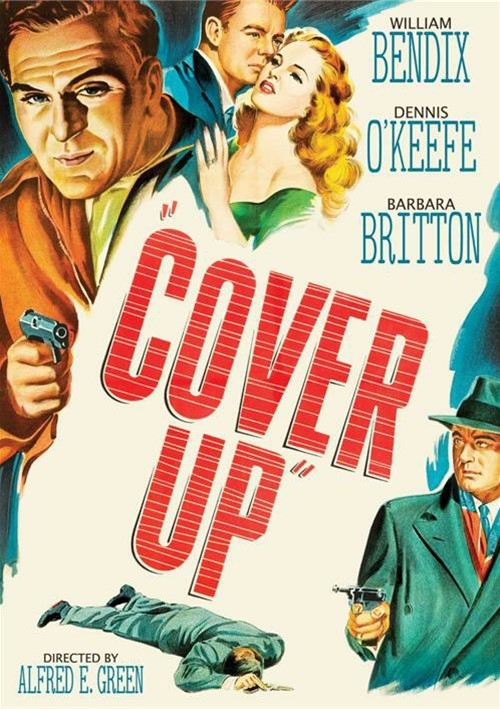 Newly Re-mastered in HD. A Small Town...with Big Secrets! Sam Donovan (Dennis O'Keefe, T-Men, Raw Deal) is an insurance investigator sent to a small Midwest town, to find out whether the death of one of its policyholders was a suicide or murder. Sam is convinced that he was murdered but the entire town, led by the sheriff (William Bendix, Lifeboat), is not talking. It's only when local girl Anita (Barbara Britton, I Shot Jesse James) breaks her silence does Sam begin to uncover the truth. As he falls in love with Anita, he begins to unravel the secret everyone in the town is keeping. Directed by Alfred E. Green (Baby Face), with stunning black-and-white cinematography by the great Ernest Laszlo (Judgment at Nuremberg).

Reviews for "Cover Up"