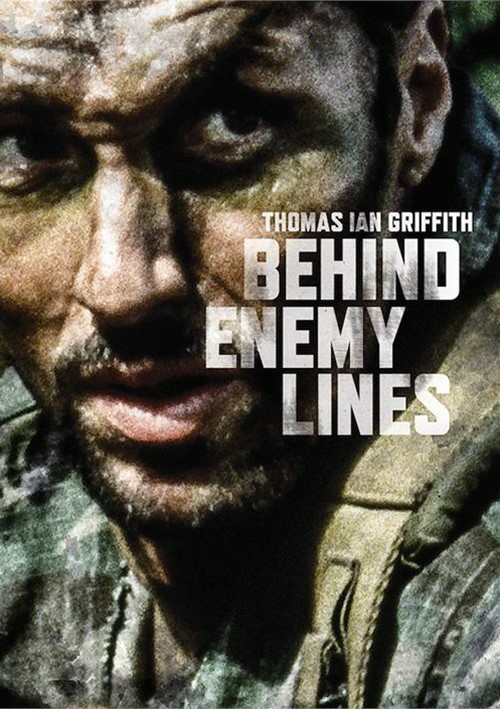 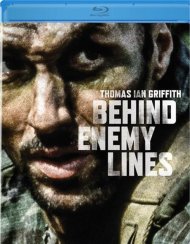 A story of sacrifice and redemption, Behind Enemy Lines stars Thomas Ian Griffith (The Karate Kid, Part III, Vampires) as Mike Weston, a soldier tasked with retrieving nuclear triggers before they fall into enemy hands. However, the plan goes awry with Mike barely escaping with his life while his friend and fellow soldier, Jones (Chris Mulky, First Blood, Mysterious Skin), is captured and taken hostage. After a year at home, Mike learns that Jones is still alive and that the Army plans to return to the jungle to rescue him. Action and adventure is ramped up when Mike volunteers for the mission and to save his friend.