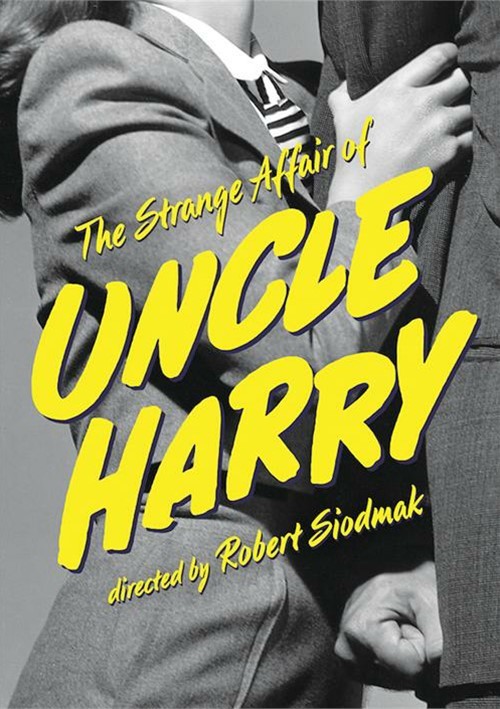 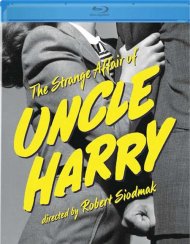 An aging bachelor in a small New England town, Harry Quincey (George Sanders) finds love when a New York fashion designer (Ella Raines) visits the fabric mill where Harry works. But Harry's long-overdue chance at happiness is thwarted by his neurotic sister Lettie (Geraldine Fitzgerald), who uses her physical ailments as a means of controlling her kind-hearted brother. When Harry proves himself serious about leaving the family home, Lettie goes to shocking extremes to keep him under her thumb. But Lettie fails to realize that her milquetoast brother may not be as harmless as he seems.

Produced by Joan Harrison (best known for her collaborations with Alfred Hitchcock) and directed by Robert Siodmak (The Killers, The Dark Mirror), The Strange Affair of Uncle Harry is a deceptively diabolical film, a cold-hearted film noir cloaked in the quaint atmosphere of a small-town romance.