End Of The Violence, The 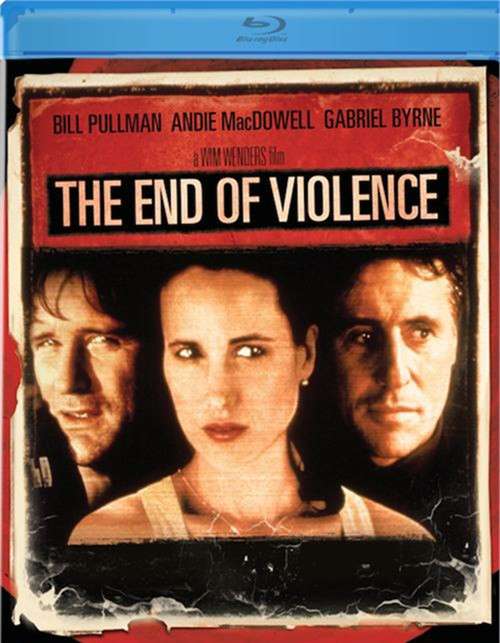 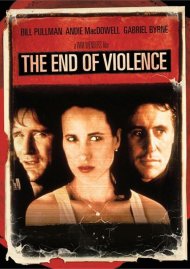 End Of The Violence, The

With Hollywood moviemaking as a metaphor, director Wim Wenders (Paris,Texas, Pina) weaves a modern day tale of commercialism, consumerism and introspection. Successful Hollywood producer Mike Max (Bill Pullman, Independence Day), having made his fortune producing films with no redeeming social value, experiences a life-altering event when he is kidnapped and almost killed. Irony is not lost on Mike who decides to leave the world of Hollywood behind, a world he once embraced and which he now views as having negatively impacted society. Orbiting Mike's universe are his beautiful, bored wife (Andie MacDowell, Groundhog Day) who is on the verge of leaving, and a scientist (Gabriel Byrne,The Usual Suspects) who has mounting concerned about a world where surveillance and Big Brother-like tactics may be on the increase to keep society in check.

Review "End Of The Violence, The"

Reviews for "End Of The Violence, The"