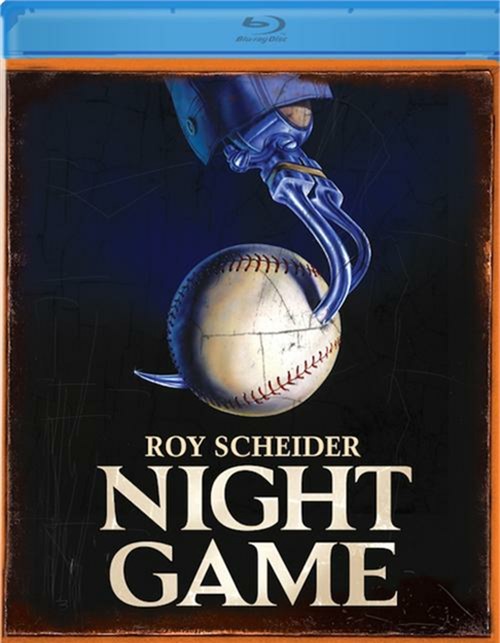 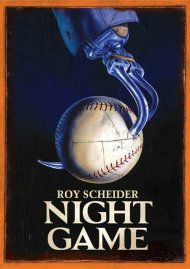 It's a game of cat and mouse for Roy Scheider (The French Connection, Sorcerer) in Night Game. Cast as Mike Seaver, a Galveston police detective, Scheider's in hot pursuit of serial killer terrorizing the city. When a string of murders is linked to night baseball games at the Astrodome, it's Seaver (a former minor league player) pulling together clues and racing against time to prevent yet another murder.

Night Game co-stars Lane Smith (Red Dawn, The Mighty Ducks), Karen Young (9 1/2 Weeks, The Sopranos) and Richard Bradford (The Untouchables) in a film directed by Peter Masterson (Blood Red, Full Moon in Blue Water) from a screenplay written by Spender Eastman and Anthony Palmer, based on a story by Eastman.