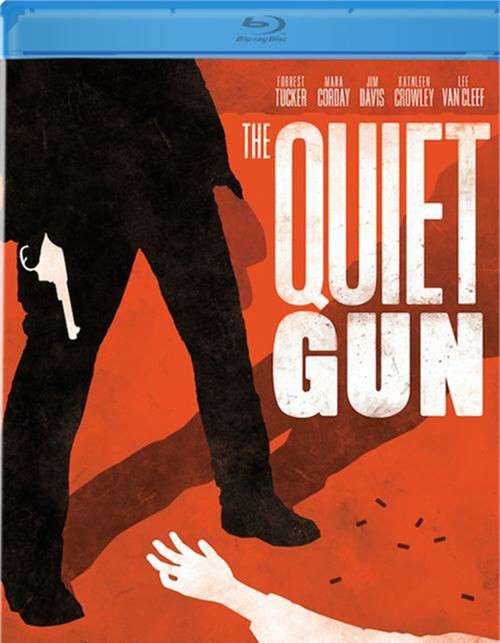 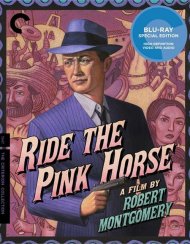 A cattle rustler clad in black leather (Lee Van Cleef, The Good, the Bad and the Ugly) intends to run a stolen herd to Hell's Canyon. But first he must pass through Rock River, a town plagued by prejudice and corruption, but presided over by the tough but fair Sheriff Brandon (Forrest Tucker, TV's F Troop). When a man (Jim Davis) is lynched so that his ranch can be taken, Brandon faces down not only the cattle thief but his own townspeople, in a tireless effort to uphold the law. In the tradition of High Noon, The Quiet Gun is a tightly woven Western that exposes the hypocrisy of the morally pious, and valorizes those individuals who dare to stand up against injustice.

Reviews for "Quiet Gun, The"