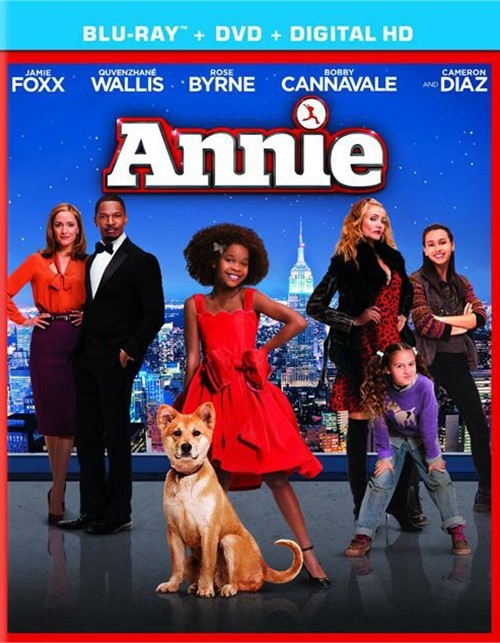 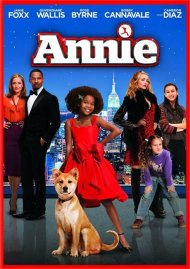 Academy Award nominee Quvenzhane Wallis (Best Actress, Beasts of the Southern Wild, 2012) stars as Annie, a young, happy foster kid who's also tough enough to make her way on the streets of New York. But everything's about to change when New York mayoral candidate Will Stacks (Jamie Foxx) makes a campaign move and takes her in. Stacks believes he's her guardian angel, but it just might be the other way around.

5 Sing-Along Tracks
Deleted Song: "Something Was Missing"
Bloopers
A Day on the Set with Quvenzhane
It's a Hard Knock Camp: Auditions and Training
"Moonquake Lake," a Set!
"Annie" Trivia
Tomorrow Around the World
Sandy Outtakes
Photo Gallery