WWE: The Rock VS. Cena 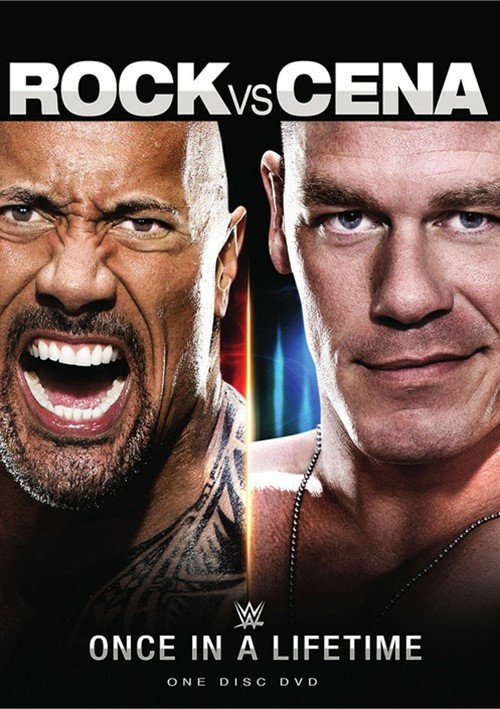 WWE: The Rock VS. Cena

This is a once in a lifetime story of two transcendent Superstars divided by polar opposite backgrounds, yet magnetized by equally larger-than-life personas. The Rock returns to the land he once electrified ready to lay "Boots to Asses," while John Cena, the blue-collar face of the modern WWE is resolute to defend his turf. Their fourteen month collision was a seismic culture clash between two eras that ultimately set the stage for an epic confrontation. This revealing and brand new documentary traces their individual rises to fame and provides an unprecedented inside look into their bitter rivalry on both sides of the curtain leading up to the biggest match in WWE history.

Review "WWE: The Rock VS. Cena"

Reviews for "WWE: The Rock VS. Cena"