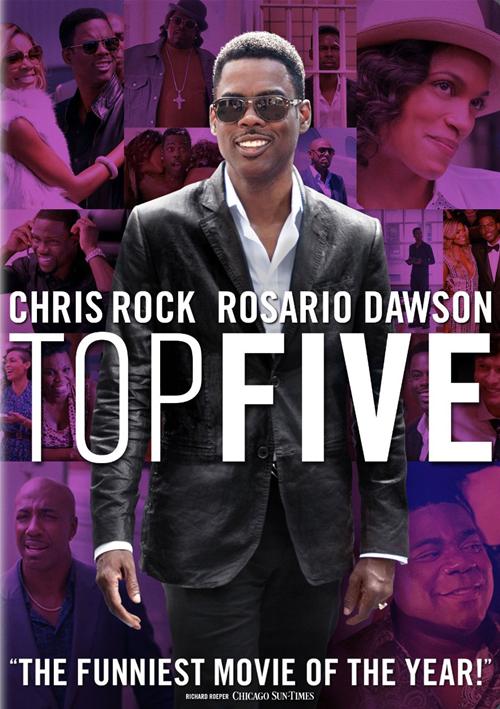 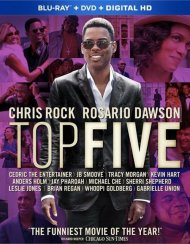 Pulsing with the rhythm of his greatest stand-up, Chris Rock's Top Five takes things to the next level, reveling in the high and the low, and blending a star-studded comedic romp with an irresistible romance. Top Five digs under the surface of show business, politics, rap, and the exigencies of being black and famous today - holding it all up to the light in the way only Chris Rock can. Mingling echoes of Woody Allen and Dick Gregory with the energy of Kanye West and Jay Z, Top Five is an original and radically new kind of American movie.

Written, directed by, and starring Chris Rock, Top Five tells the story of New York City comedian-turned-film star Andre Allen, whose unexpected encounter with a journalist (Rosario Dawson) f-rces him to confront the comedy career - and the past - that he's left behind. Top Five is the breakthrough comedy critics are calling "dazzlingly, uproariously funny."