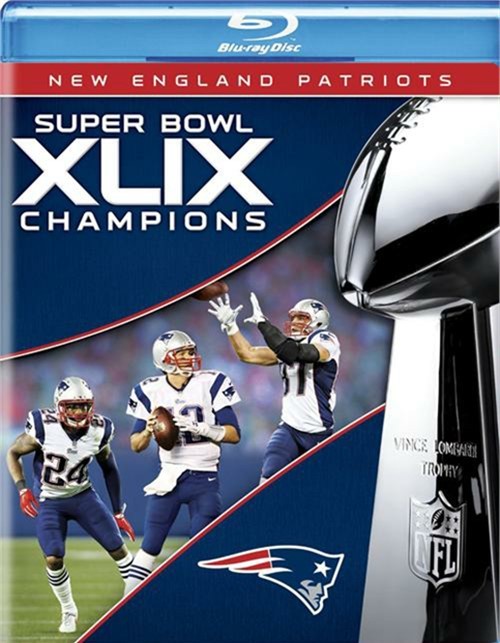 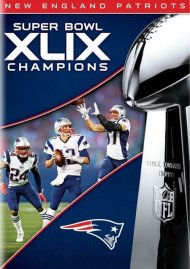 After a decade of waiting, the New England Patriots are the World Champions of professional football once again. The Patriots conducted a dominating 2014 Season with the franchise s fourth Vince Lombardi Trophy.

After winning their sixth straight AFC East Title, New England came back twice to defeat Baltimore before dominating Andrew Luck and the Colts for the AFC Championship. New England then traveled to Glendale, Arizona and dethroned the Seattle Seahawks to win Super Bowl XLIX.

Experience the journey of the 2014 New England Patriots as NFL Films takes you through their extraordinary season. With sideline access, award-winning cinematography and pulse-pounding music, join Tom Brady, Rob Gronkowski, and head coach Bill Belichick as they add another chapter to the storied history of the New England Patriots.

2014 Sounds of the Year:
Gameday
The Follies
The Quarterbacks
The Playoffs
Series Business