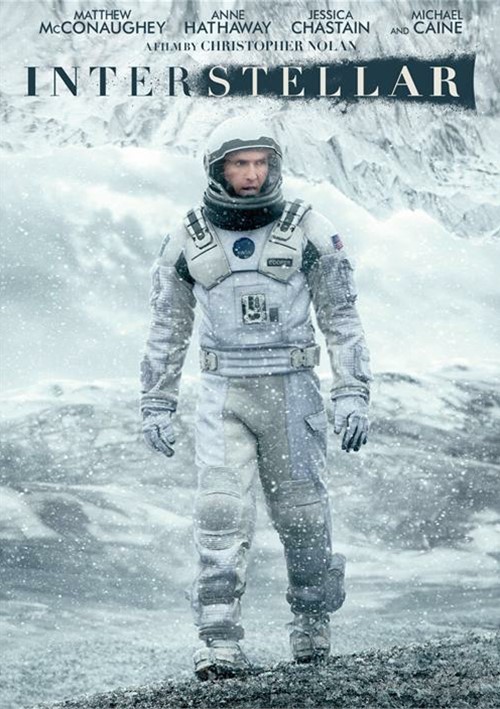 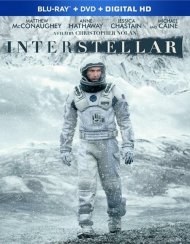 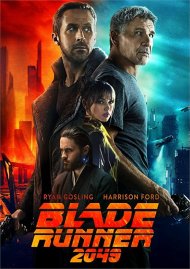 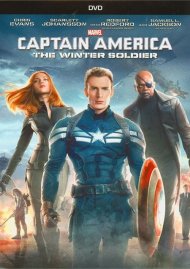 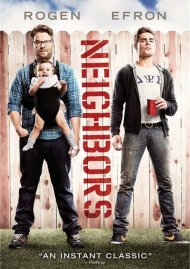 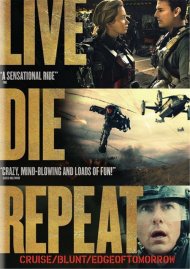 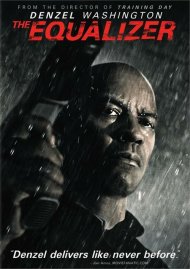 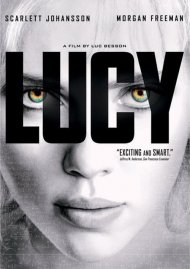 From director Christopher Nolan (Inception, The Dark Knight trilogy) comes the story of a team of pioneers undertaking the most important mission in human history. Academy Award winner Matthew McConaughey (Dallas Buyer's Club) stars as ex-pilot-turned-farmer Cooper, who must leave his family and a foundering Earth behind to lead an expedition traveling beyond this galaxy to discover whether mankind has a future among the stars. Academy Award winner Anne Hathaway and Academy Award nominee Jessica Chastain also star in the landmark film Lou Lumenick of the New York Post calls "one of the most exhilarating film experiences so far this century."