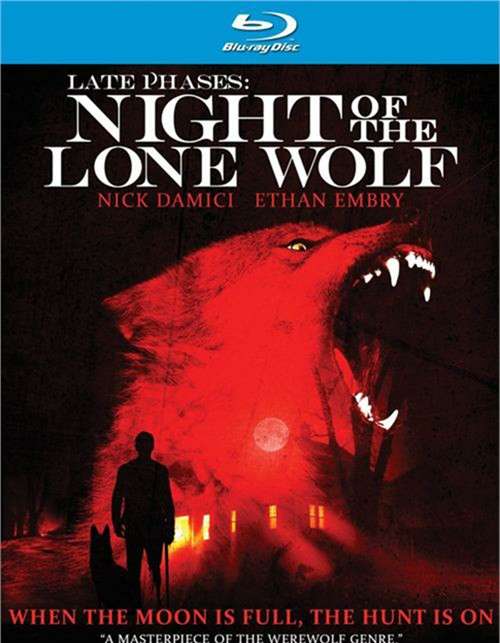 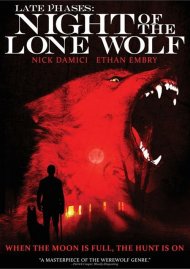 Blind war veteran Ambrose McKinley (Nick Damici, Stake Land) has recently moved to Crescent Bay, a seemingly peaceful community on the outskirts of a dense forest. On his first night in his new home, McKinley hears his elderly neighbor attacked by something he s convinced isn t human. When the creature then kills his seeing eye dog, McKinley s thirst for justice turns into a one-man vendetta against the monster that s terrorizing his neighborhood. And when he s stonewalled by both the police and his fellow residents, he decides to gear up and prepare to fight the beast one-on-one. Now it s man vs myth as McKinley readies himself for what could be his final battle.

With a stunning lead performance from Damici as the take-no-prisoners McKinley and jaw-dropping practical special effects, director Adrian Garcia Bogliano s Late Phases: Night Of The Lone Wolf is a suspense thrill ride unlike any other.

Reviews for "Late Phases: Night Of The Lone"