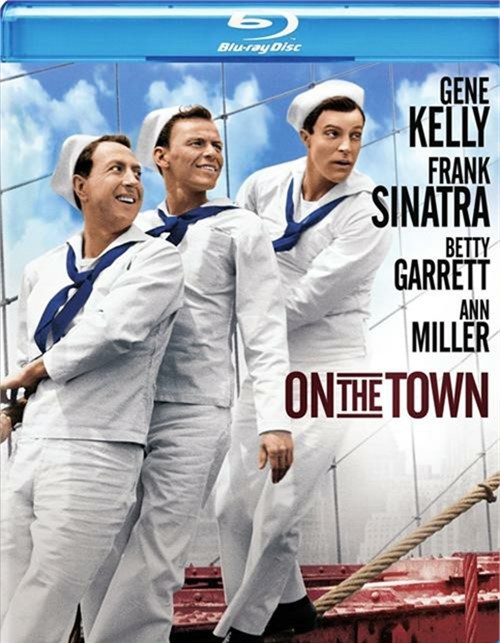 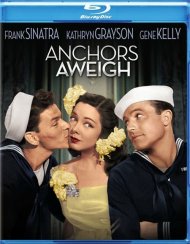 New York, New York, it's a wonderful town - especially when sailors Gene Kelly, Frank Sinatra and Jules Munshin have a 24-hour shore leave to see the sights... and when those sites include Ann Miller, Betty Garrett and Vera-Ellen.

Co-directed by Kelly and Stanley Donen, based on the Broadway hit and set to an Academy Award-winning adaptation score, On the Town changed the landscape of movie musicals, opening filmmakers' eyes to what could be done on location. And when brilliant location and studio production numbers are blended, it could be - as here - ebullient, up-and-at-'em perfection. The Bronx is up and the Battery's down, but no one can be down after going On the Town.

Review "On The Town"

Reviews for "On The Town"